This weekend I had some time and the weather was nice so I decided to take my dolls outside. It  was not supposed to be a story, just a photoshoot. But when I was editing the pictures I kept seeing these scenes in my head and imagining what they were doing so I decided to write a small description and make a sort of story, even if it doesn’t make much sense! I hope you enjoy 🙂 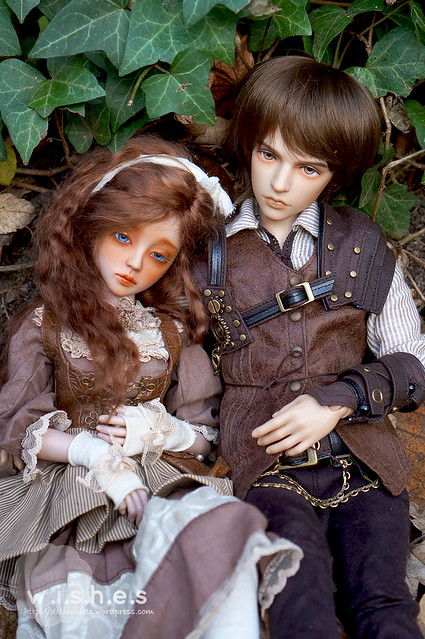 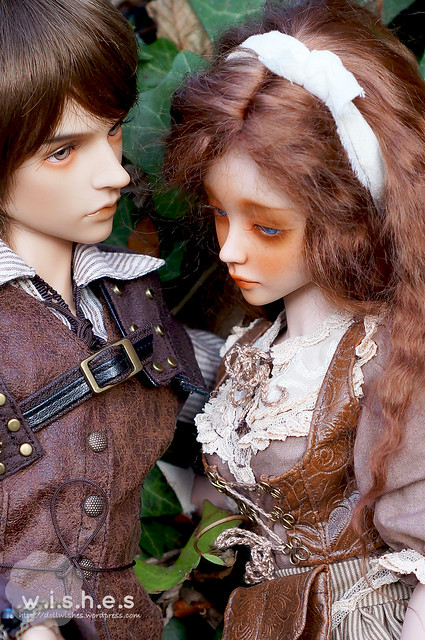 For the day of love I thought making a session with my 2 couples would be appropriate, I decided to show where their relationship stands and how different they are one from another!

These two are in a point where things are going quite well, and they are quite passionate about everything (ahem…as you can see) ! They are such a beautiful couple and such loved dolls, I can’t imagine myself without them ❤

These two love birds are in a point where nothing is sure yet, they great partners and depend on each other but they really do not admit (yet) it is turning into something else and that they actually are beginning to feel something deeper. They are going through hard times but they feel safe together!
I am so happy about them and it feels amazing to finally have them as dolls ❤

Wish you a wonderful day full of love!

Took some pictures of my only 2 boys! They are just awesome 😀

George looks kind of girly next to Alek’s mature features, but I love the contrast between them, and they totally fit their characters 😉
George is the pretty boy and Alek is the though guy!

George must be thinking: “Who does he think he is posing like that and being the though guy? I got here first!”
Yeah…I guess they would not be friends if they met, but right now they share a kind of “male solidarity” being the only men in the house! 😉

I love George in this picture, I love how he turned out, it took me a while but I guess he is finally where I want him to be! Just need to get him some more clothes, but he has already a good style and wardrobe (even if I struggle finding goo shoes for him :S )

I love Alek’s misterious look! Can’t get enough of it! I am still experimenting with posing him though…he is so masculine and mature the usual pretty boy minifee poses just look off!

I also did a body review for the new Iplehouse JID Model body, check the video: